Startsida / News / Breakthrough for BuhoBox: Approved for schools in Stockholm

Breakthrough for BuhoBox: Approved for schools in Stockholm

One of the companies of DigitalWell Ventures accelerator have made a major breakthrough. Ineq Solutions digital toolbox for a safe school environment is now approved by the City of Stockholm, making the service available to almost 180 schools.

– The collaboration means that we have now have a potential market where we can reach many schools, making Buhobox available on the City of Stockholms platform for Digital Learning Resources. We now have no contractual obstacles and can start the sales to the schools, says Sara Lindahl, who founded Ineq Solutions together with Sofi Finnstam.

BuhoBox Sociogram is a digital tool for measuring and visualizing social relations within a group, based on the pupils’ own answers. The overview is making it possible to detect individuals in risk of getting excluded. Knowledge about social relations is a key factor for creating a safe and healthy environment in school. 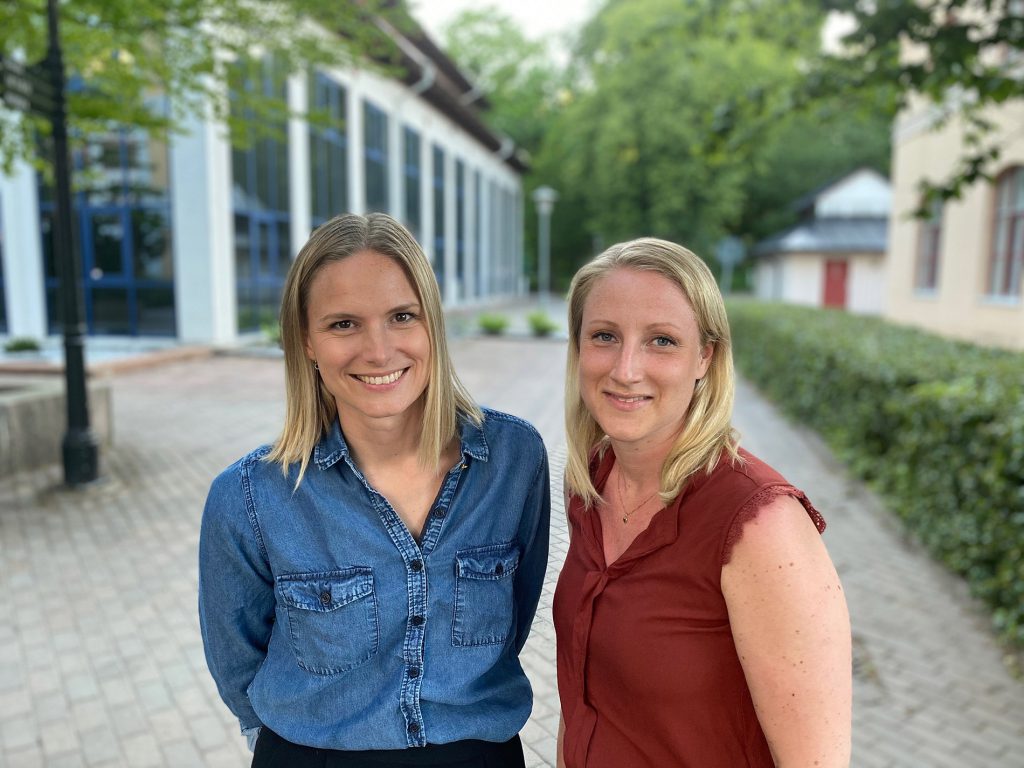 The approval of BuhoBox by the City of Stockholm has taken place because the service has been requested by individual schools, where Ineq Solutions now is preparing the implementation. Of course, there is also a symbolic value in Stockholm approving the service.

– We can now focus on spreading the method so that it benefits as many children as possible. The City of Stockholm is a major partner, which we hope can make other municipalities discover our products, says Sofi Finnstam.

Ineq Solutions received early-stage support from DigitalWell Innovation Support and is one of the companies in the DigitalWell Ventures accelerator program.

The support of DigitalWell Arena and DigitalWell Ventures has meant a lot for the progress of Ineq Solutions, according to Sara Lindahl and Sofi Finnstam:

– One example is knowledge about how to handle matters of information security, which have been decisive signing the deal with the City of Stockholm.