A lot of startups may have the right vision, the right team and the right product. Without skills to handle the financial design it can still end up in a crash. Björn Larsson have created a process to make founders think like investors – now all companies in DigitalWell Ventures can take part of that.

When do I want my money back and how much is that going to be?

If you are a founder meeting Björn Larsson, that’s his first question to you. Having experienced both failure and success as a founder himself he started thinking of what founders really should know, before bringing in capital.

The short answer is to make them think like investors.

Used by more than 80 companies

The more educational perspective ended up with Björn Larsson creating: The Investment Readiness Process by Beels. More than 80 companies have gone through the program, it is also licensed to several start-up hotspots, like Connect Sverige and Linköping Science Park.

– I wish that I had understood better why investors act like they do when I started as a founder. If you don’t have that understanding it´s easy to take things personal, that can make certain decisions by investors almost seem hostile – when they in fact have good reasons to act like they do, says Björn Larsson. 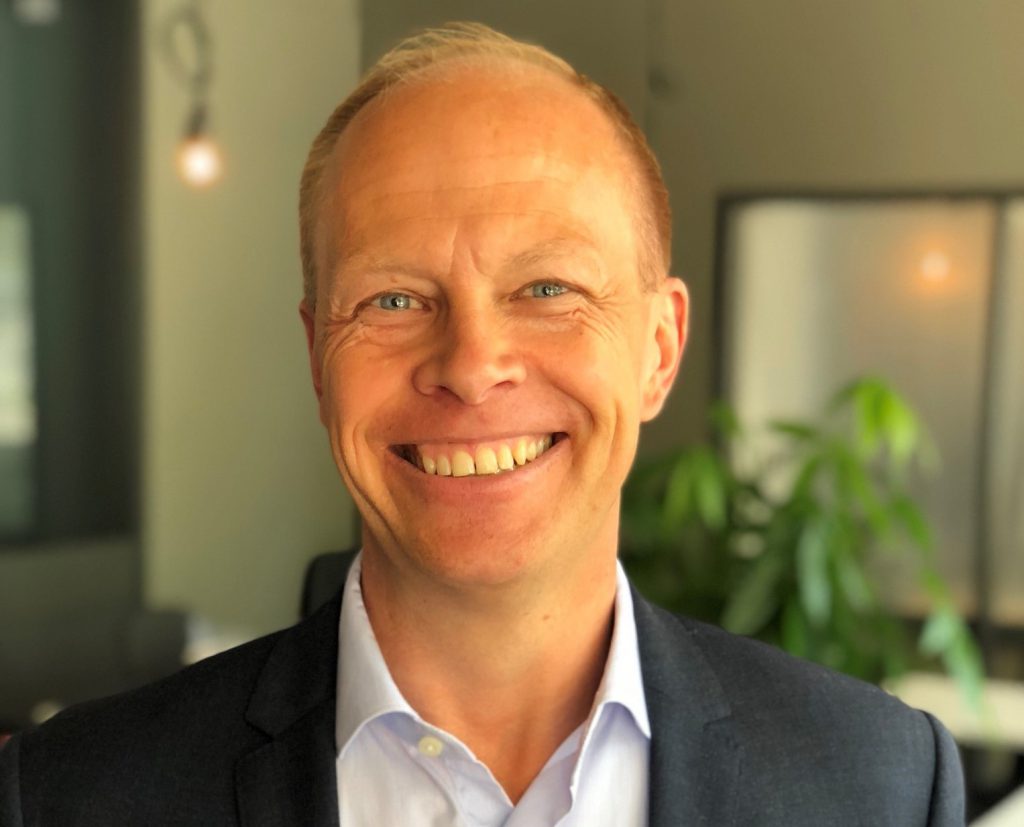 Björn Larsson have created ”The Investment Readiness Process by Beels”. Now all start-ups in DigitalWell Ventures accelerator can take part of it.

His process is about the founders taking control of the financial design of their company. Lacking that control can create a bad situation, both for founders and investors.

– I would claim that 90 percent of the companies that give a short pitch to investors focus on their product, the market, and their team. Last, they briefly bring up their financial needs, that’s almost a nonchalant way asking for money, says Björn Larsson.

In his example a company could be valuated to 30 million. The founders ask for 1.5 million to keep them going for the coming 12 to 18 months – but are just guessing. Björn Larsson want them to be able to pinpoint their financial need to reach the next milestone, how much it takes to reach the next and so forth until a future exit can show the potential value of the investment.

That’s also a remedy to avoid a very high early valuation of a company, which could turn out very wrong.

– 99 percent of all founders wants the valuation in the first investment round to be as high as possible. But as long as a company have a negative cashflow the shares doesn’t really matter. It is the stakeholder with capital that have the power, so the founders have already given up control, says Björn Larsson.

In a common scenario the company don’t even reach their short-term sales goals, hence having to ask the investor for more money – risking “down rounds” lowering the company´s valuation.

– That can result in a brutal dilution of the share value. It´s a very common scenario, risking the founders to lose energy and disappointing the angel investors, who also may lack resources for further investments. In the long run that reduces the access to venture capital. My vision is to have more investors joining in early stages, without getting burned, says Björn Larsson.

Founders visions must be clear

He is though super clear that his process isn’t about lowering valuations in general, it´s about having the facts to estimate a relevant valuation:

– I would never in my life try to convince someone to lower or increase the valuation of their company. I just recommend them to go through my process, then they can make those calls themselves.

Finally the initial question also needs to be outspoken between the founders: When do I want my money back and how much is that going to be?

– That is why I want to put the founders in the investors position. One founder may have 20 percent of the shares and the other 80. And if the answer is economic independence, that can mean very different things…that must be written down in numbers, says Björn Larsson.

– It could also be that one founder with key competence plans a early exit. That could be critical for the company, so the founders timeframe is as important as the investors.

Matching the founders visions and goals with the investors economic expectations, in time and volume, is a way of creating a common agenda. If both parties have this understanding the relationship have gotten a good start.

But not knowing the investors good enough is the most common mistake made by start-ups, Björn Larsson thinks: 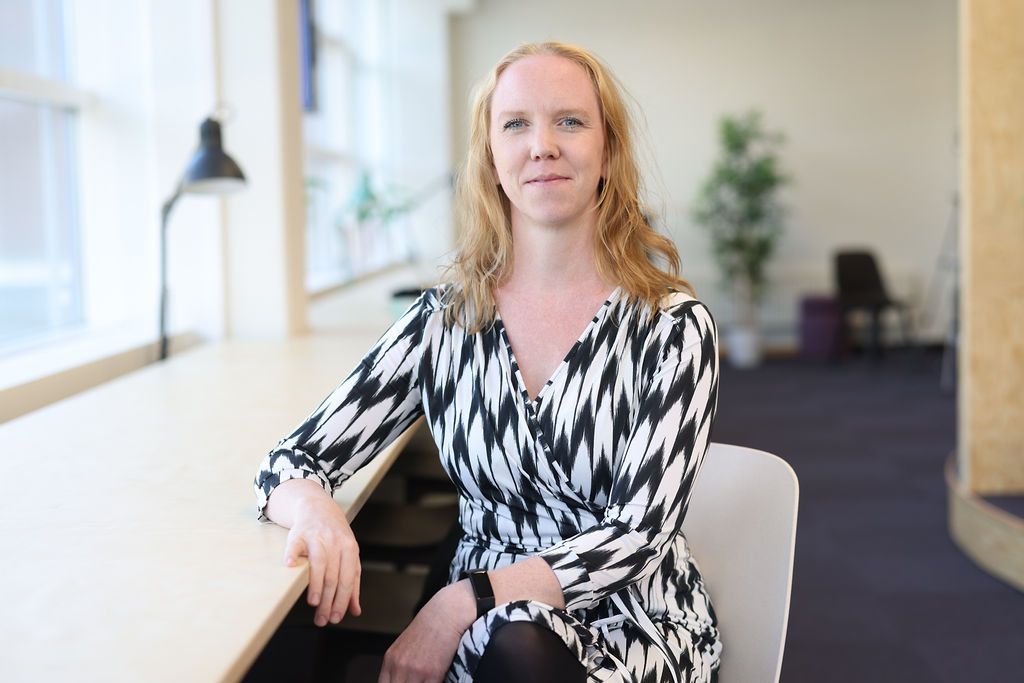 – Every startup knows the importance of getting to know your user/customer. But the same kind of logic could also be applied to your investors – by getting to know them and their needs, their perspective and language, you will be able to build a more compelling value proposition to them, and also avoid some of the most common mistakes in your financial design.

– That’s why we have chosen to include the Investment Readiness Process by Beels in DigitalWell Ventures accelerator program, and offer it to all our startups.